A downloadable game for Windows

Author's note: This is the final version of this game. This game will see no further features updates, only fixes. Thank you for your support and feedback during development to help us shape the game into what it is today!

Play as Princess Miyumi, Sir Fargus and Milla as they delver through the forbidden dungeon where the evil necromancer, Rayner is hiding. Defeat all the monsters, get stronger equipment and defeat Rayner once it for all.

Princess Miyumi Yamugi, the descendant of Yamugi family known with their talented priest or priestess. Wields a sword into battle, but relies heavily on magic to hit weaknesses and keep the party alive.

Sometimes infuses her sword with magic as she is about to strike the opponent, dealing extra damage based on her magic.

Sir. Fargus Winterpaw, the loyal first class knight of Fenrir Kingdom. Become Princess Miyumi's personal bodyguard. Loves treasures, womens, and days off under the sun. Brings out single target damaging skills that can do devastating damage, as well as a party defense buff.

Sometimes, when sun and moon energies align, a simple attack can become one that ignores half of the enemy's defense, and heals Fargus for half of the resulting damage.

Milla Mikaela, a trained markswoman and also Fargus' childhood friend. Most always shoot first, have several multi-target skills early and is the only fox around. Yeah.

Sometimes, her arrows can use the enemy's own strength against them...

Rayner, The evil necromancer who steals soul and blood to achieve the true power of Necromancy. Not someone to be friend with.

I can't comprehend what I'm supposed to do here

I'm not joking but I just solved it by just interacting with the statues like left right left right until it just opened 👍 Big brain.

The puzzle was made by my friend who wanted challenging puzzles so he adding that, but glad you solve it!

Not a bad game. 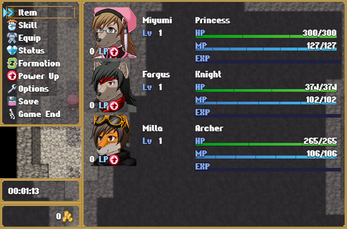 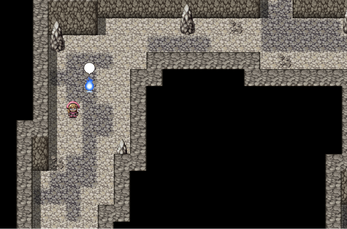 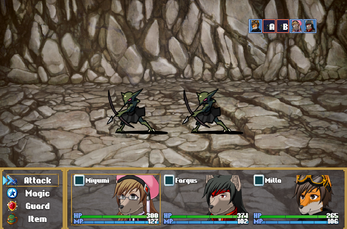 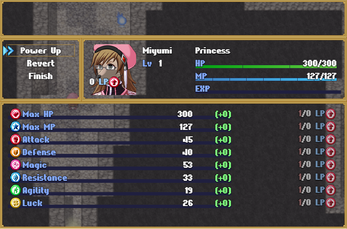 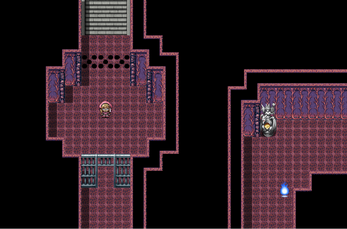